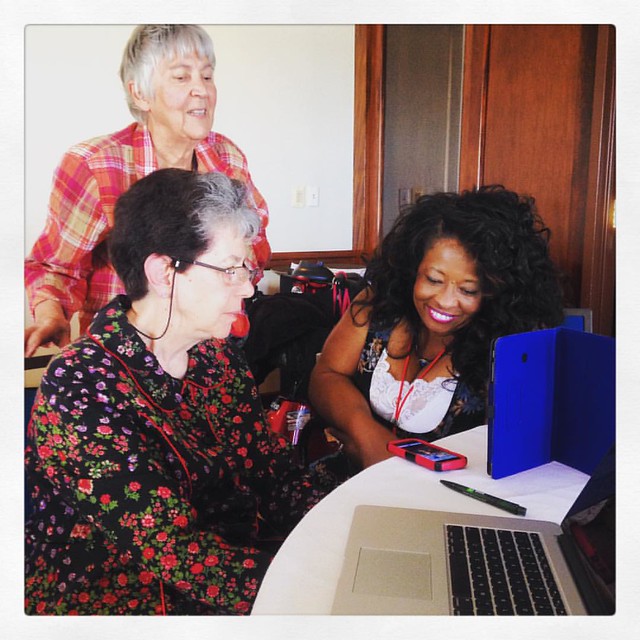 As we are an international group with members in many places around the world, we know that you can’t all be with us in person at the Gathering.  But you can certainly be with us for the international on-line chat portion of the agenda.

You can join in the fun via Skype, Facetime or by using the BCList chat room which can be found on the archives site here. The times are posted below, so put the relevant one in your calendar now and catch up with us on-line at the Gathering.

Closer to the time, we’ll circulate on the BCList Skype and Facetime contacts of those attending to facilitate connections.  For those of you coming to  the Gathering don’t forget to bring your iPad or tablet to join in.